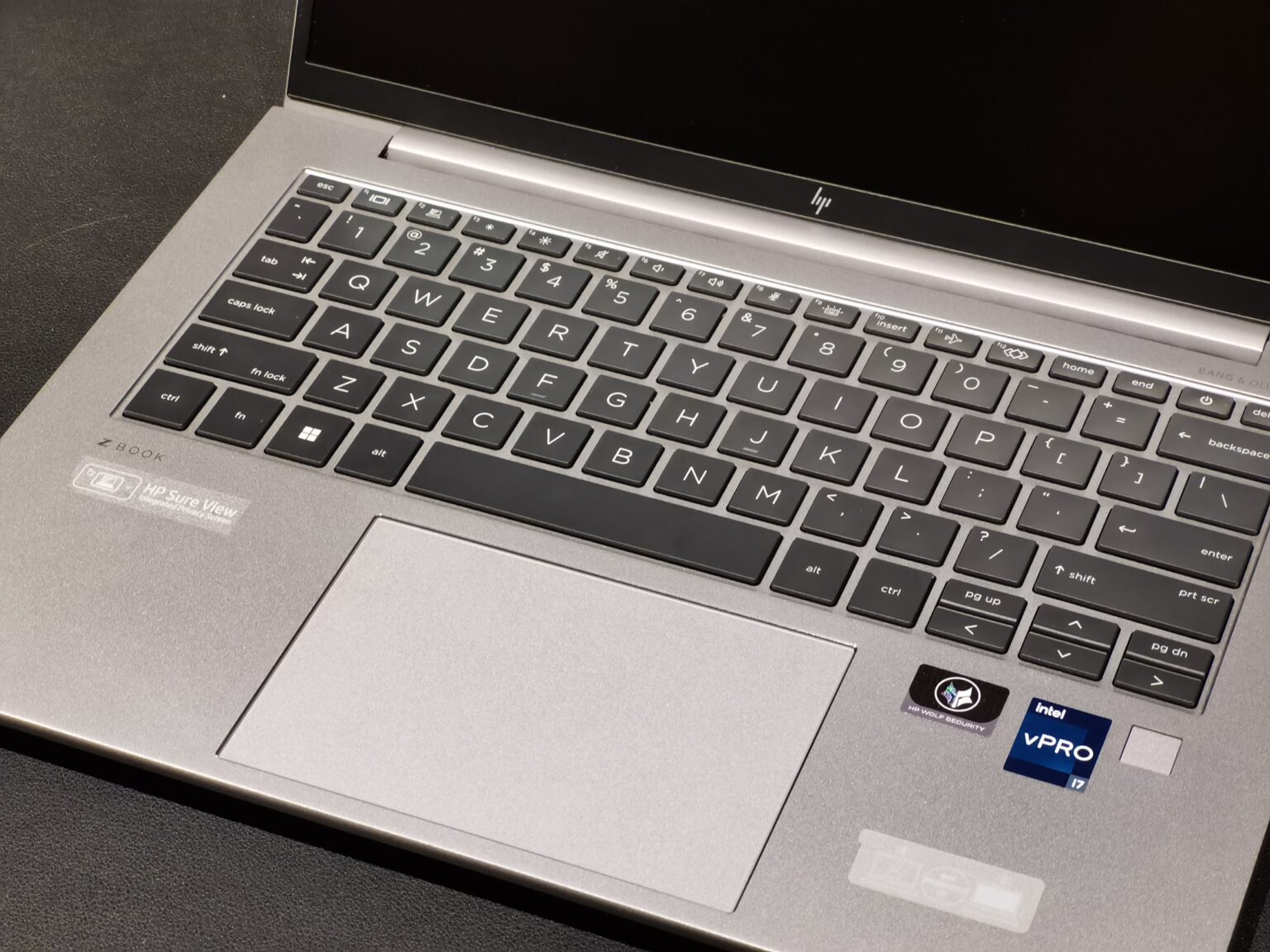 One final thing to note is that the ZBook Firefly G9 runs warm after when pushed. It certainly did when I was running the performance tests. So, remember to prop it up for the internal fans to cool the hardware more efficiently. Don’t believe us? I’m using one already and loving it!!

Contact us now for your special pricing on this and many other HP notebooks and Desktops!