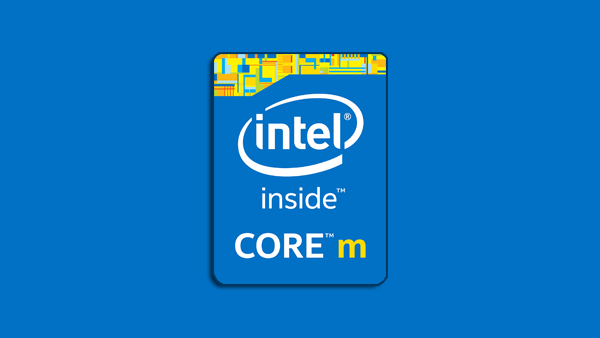 If you are a mobile professional the thinner and lighter your technology is the better. When you are working on the go, you want tools that easily portable but still powerful enough to get your work done. Also, the growth in popularity of tablets has made them part of the road warrior’s arsenal but usually has a secondary device in addition to a notebook.

To address this need, a new generation of mobile devices emerged – convertibles that blend the best of notebook and tablet into one. However, until now many of these convertibles have had too many compromises. They have either been powered by the same silicon as full-sized notebooks, making them almost as thick as their less portable brethren or they have used lower-powered mobile CPUs. While these chips allowed for very thin and light machines, they were woefully underpowered for all but the most basic of business tasks.

The next generation of Intel’s mobile CPUs has confronted this issue. Dubbed the Core M, these new chips replace what Intel used to call the Core i3 and i5 Y-series processors. The Y-series have a TDP (thermal design point) of 11.5 W, which made them more power efficient than the low-power U-series used by many mainstream business notebooks. 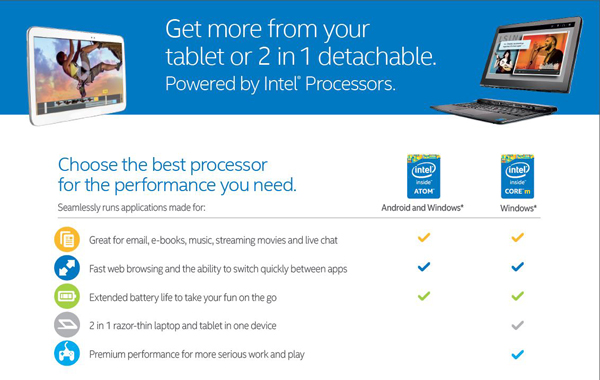 When compared to the mobile Intel Atom chips found in many tablets though (which have TDPs as low as 2 W), these chips were still too power hungry. This prevented OEMs from making business-class convertibles that were just as thin and light, yet still powerful enough to get work done, as the consumer tablets many users crave. The Core M processors have a TDP of 4.5 W so now OEMs like HP and Lenovo are armed with a chip that is powerful enough for work, and efficient enough for them to build the next-generation of ultra-mobile business technology. 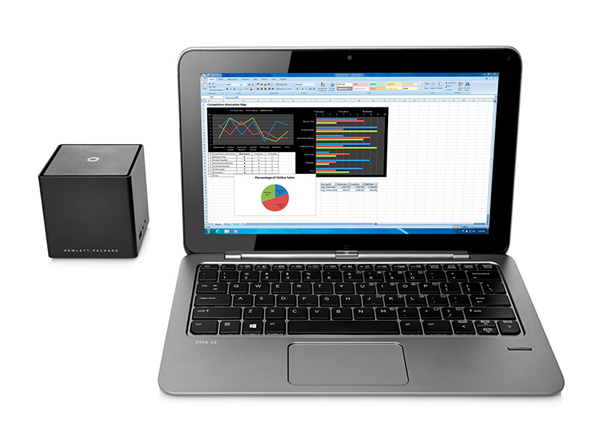 An example of a business 2-in-1 device that uses the Core-M processor is HP’s new HP Elite x2 1011. This convertible notebook is the perfect example of what the Core-M CPU enables vendors to do with their latest business hardware. It is very thin-and-light but still manages to incorporate the features and performance that business users need.

For more information of the Core-M processors, you can read about them on Intel’s website.