You are here: Home / News / Office 2016: What this Means for your Business 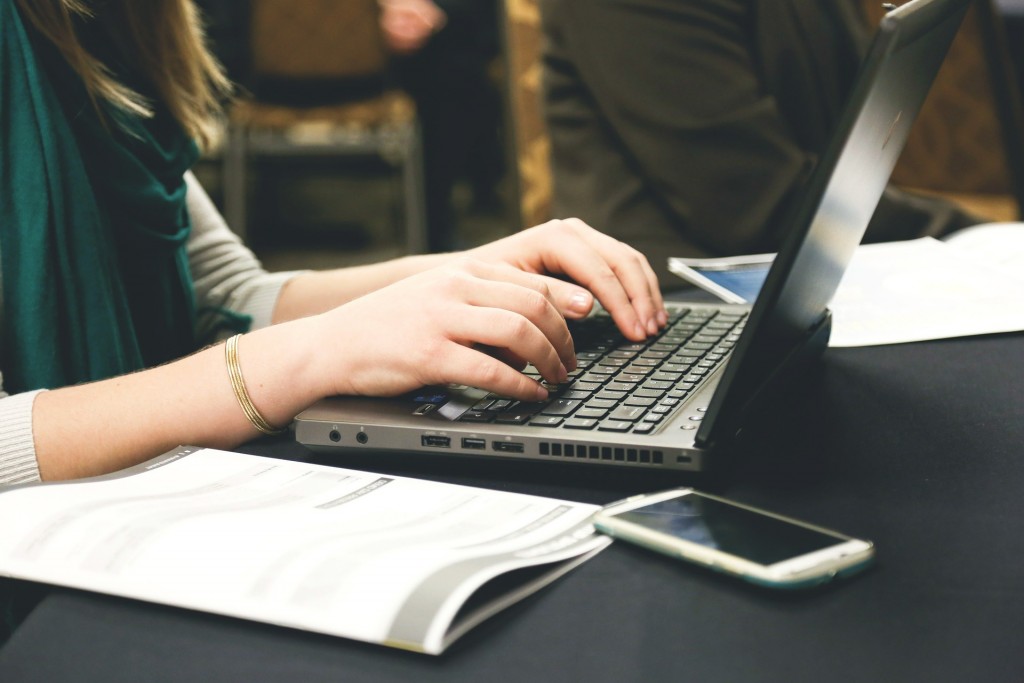 Last week saw the release of the latest version of Microsoft’s productivity suite: Office 2016. Office is one of the core applications that almost all businesses rely on. Now that the new version is out, it may be time to upgrade, especially if you skipped the last version. In this post, I’ll go over some of the key new features of the new version, and the benefits they’ll bring to your business.

Behind the Scene Changes

The good news for those of you adverse to too much change is that at first glance not much has changed. Unlike the big changes between Office 2007, 2010 and 2013, which frustrated some users who were used to the way ‘their’ Office works, 2016 is visually almost the same as its predecessor. The layout of the menus and buttons remains almost the same, so there won’t be a lot of training needed to get your employees up to speed.

That being said, there are a few new themes available. For example, if you are using Office 2016 with Windows 10, you can change it to have a darker “Dark Grey” theme that blends in better. The default theme looks very similar to Office 2013, being mostly white, but now each application has the top bar above the ribbon color coded to be the same as the app icon – i.e. green for Excel and blue for Word. There are a few new standard features in the 2016 applications, such as new chart types in Excel, but as far as basic functionality, the new Office is more of the same. However, that isn’t the full story.

A Focus on The Cloud and a New Way of Working

The big story with the new Office is that Microsoft has added numerous new features and applications designed to help you work better as a team, work faster and work anywhere. As many Canadian business know and live every day, the workplace is rapidly changing, and the concept of the corporate drone chained to his desk and desktop PC is extinct. Today’s employee is expected to work anywhere [read: remotely], anytime, and on any device.

Microsoft’s goal is to make its signature productivity suite available on any device you need to work on, be it your Android or iOS phone, iPad, Surface Pro tablet or a traditional Windows PC. Office 2016 is designed to work seamlessly with the mobile versions of Office so, using cloud storage, you can start working on a spreadsheet in the office, continue editing it on your tablet at Starbucks, and finish it off at home while binge watching the latest show on Netflix.

Of course, with sensitive corporate data moving around and out of the corporate network more frequently, safeguarding that information is more important than ever. Office 2016 now has built-in Data Loss Prevention (DLP) that can be centrally managed by your IT department. In additional configuring secure network connectivity for remote working employees is crucial, and our network team is on hand to help you achieve this.

Effective collaboration with your colleagues when you aren’t all working in the same place is one of the keys to success in today’s business world. One of the favourite features of online document creation tools like Office online and Google Docs has been the ability for co-workers to collaborate in real-time on a document.

Another enhancement to the collaboration features of Office is the integration of Skype for Business (formerly Lync) right into each respective Office application, so you can instant message, call or video chat with team members without having to leave the application.

Well, not really. You can rest easy. Clippy isn’t making comeback in Office 2016. However, the idea of an assistant within Office to help you find the right ways to complete a task has returned. Office 2016’s Tell Me feature is a natural language help tool that lets you ask in plain English where a particular command or feature is enabled, and shows you what to do. This is an especially useful feature for more casual users of certain Office apps who have never had to use some of its more complex features and don’t know where to even start. While it isn’t voice activated right now, I expect that Microsoft will eventually allow you to simply ask Office a question with your voice for even faster help.

Outlook 2016 has also been updated with a new feature called Clutter that automatically puts low-priority email into a separate folder so you can focus on important communications. It does this by anylyzing your email and using machine logic determines which contacts and topics are more important to your work to ensure you see those emails first. You can, of course, turn this feature off if you don’t like how it handles your inbox.

Although Office 2016 is avialble now, since there are so many ways to purchase and license Office for businesses today, it can be a little confusing. Microsoft’s preferred method is an Office 365 subscription plan, however for exisiting business subscribers the new version of Office isn’t been pushed out as an automatic update yet, thankfully, so you have time to prepare your users for the update. New installations though will be the latest version.

For those not interested in subscribing to Office (and there are many many reasons beyond just the Office applications themselves why a 365 sucbription is a great value for business), Microsoft is still selling stand-alone versions. The retail packaged Home & Business and Professional versions are avialble now, but not the volume licenses of Standard or Pro Plus as of when this post was written (but they are coming soon).

As you can see, Microsoft’s licensing options for its applications can be a bit byzantine, so Lanworks’ software licensing experts are always available to help you figure out which is the right way to go for your business.