You are here: Home / News / Navigating the Symantec Corporate Split 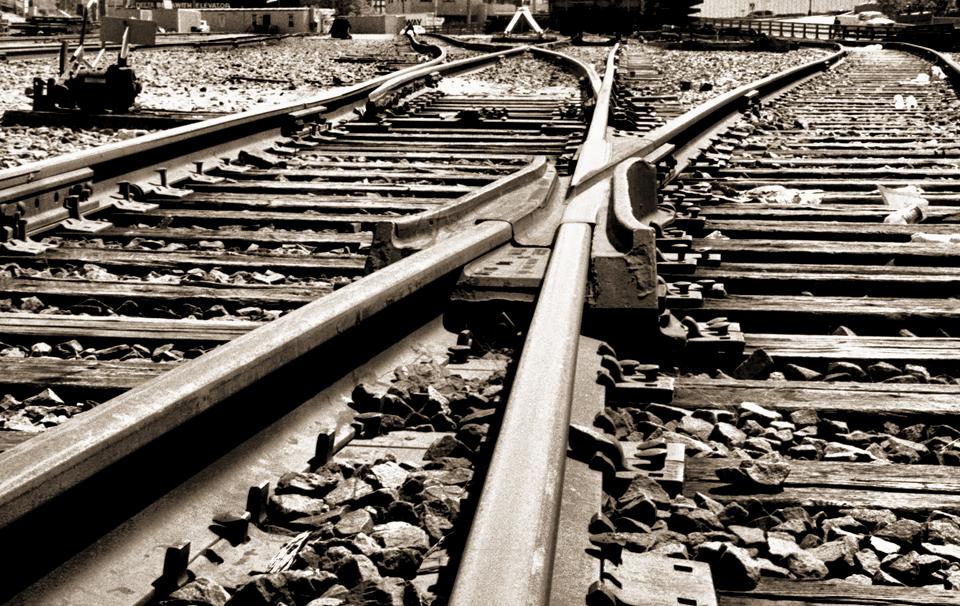 Just weeks after eBay and HP announced their corporate splits, Symantec Corp follows suit, sending shockwaves through the tech industry. Symantec announced that “it has entered into a definitive agreement to sell its information management business known as Veritas, to an invest group led by The Carlyle Group, together with GIC, Singapore’s sovereign wealth fund, and other expected co-investors for $8 billion in cash. The transaction, which was unanimously approved by Symantec’s Board of Directors, is expected to close by January 1st, 2016.”

After the split, Symantec will begin operating as two separate publicly traded entities, the security business and the information management (or IM) business.

The aftermath of the announcement has left many loyal Symantec customers uncertain about what this transaction means for them. They mainly need to know what products go where, and how the changes will affect their overall business.

The Future of Altiris?

Caught in the middle of this massive split was Symantec’s Endpoint Management Solution Altiris Technology, whom they acquired in 2007. Here at Lanworks, we have several customers with substantial investments in Altiris, some of them north of $1M, who are now wondering where Altiris fits within the Symantec split. Should they keep Altiris? Will whichever entity subsumes control develop it further or let die?

In a direct discussion with our key contacts, we discovered that Symantec not only has plans to keep Altiris within its own portfolio, they even have an Altiris 2-3 year product roadmap. Even though this removes the general uncertainty around the future of Altiris, our customers still have a host of unanswered questions.

The Solution: Communication is Everything

Because we’ve been inundated with questions, we approached a few Symantec executives and organized a webinar, which addresses both the Symantec corporate split and the Altiris product roadmap. Here are the details for the webinar:

Want to learn more about the split? Hear the Altiris Roadmap? Register for the webinar here.