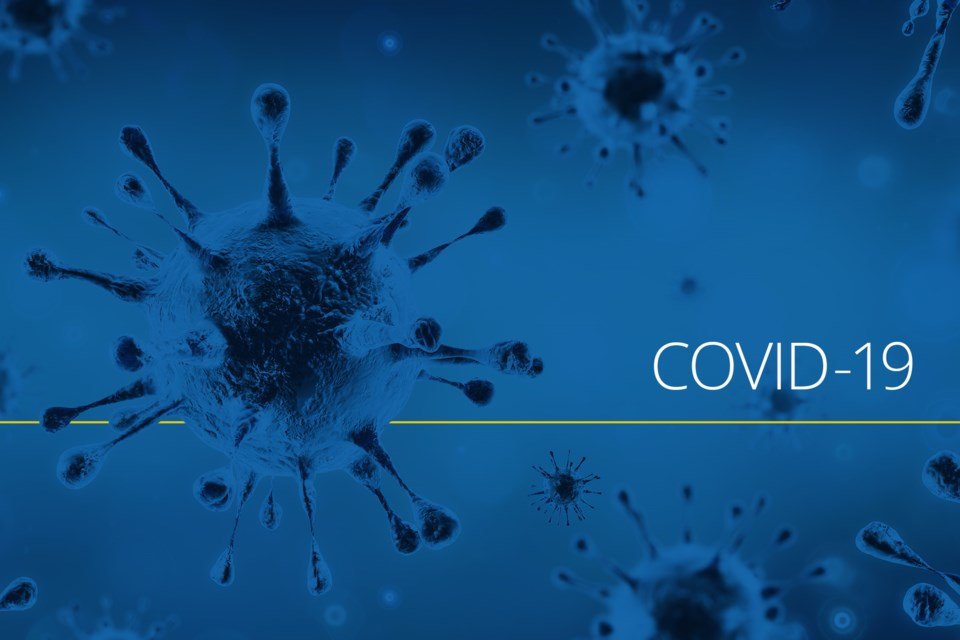 I knew that some parts of the IT support world were going to be busy as the country shut down and told us all to work from home.  This many users in non-corporate environments were going to have problems – but, like many other things around this virus, the scope was a surprise.

First up – a huge number of people in this country can work from home, it turns out. The issue is that they need a computer to work on – and many companies (rightly) don’t want people working from home on their kids gaming PC.  (Obviously, its not their game machine. Has to be the kids in the house.) So what happens? Well – if this happens to your company, obviously you know what happens – you buy laptops for your employees.  Preferably cheap ones – because you need a ton of them.

Perfectly sensible, so its time to call up the reseller, and .. hmm. I’ve never gotten a busy signal calling these guys before.. let me try this again… still busy.  Maybe I can solve this retail ? hmm, let me check Staples and Best B… hm. No laptops under $3,000.

Ok, it wasn’t quite THAT bad – but it wasn’t as far off as you might think. Affordable, business-capable laptops pretty much sold themselves – all the suppliers are oversold, and for a lot of brands, the hope was to have stock available in ‘a couple of weeks.’

The moral of the story –   If you aren’t prepared to send your staff to work from home on an emergency basis before the emergency arrives, then…..“be prepared to buy more expensive laptops than you wanted, or wait longer than you should.”

At least, unlike all that toilet paper – the laptops have an immediate use.

Along with all these laptops came requests for VPN licenses. Lots of companies, it turns out, have VPN access mechanisms……. For their IT staff.  25 licenses doesn’t go far when you’ve sent 200 people home to work. The saving grace here is that these licenses are electronically delivered , by and large, so they were ordered, and then sent, in a pretty timely fashion.

Not uncommon for the license quantities to be underestimated, though – more than one company sent in new orders for 25, then 50, then 100 more new licenses.  Its remarkably encouraging to watch the corporate world take this kind of thing seriously, though – and send this many people home with the right tools to keep them working!

Or at least – you think its encouraging, until suddenly…

Everyone’s work slows to a crawl, because the addition of all these laptops, and all these VPNs, and all these people at home – every one of them glued to the Internet for updates – well. Where’s all that bandwidth supposed to come from?

Most internet and telecommunications systems are built with a certain amount of capacity and ‘oversubscription’ built in. You sell internet to 100 homes, and on average, only 15 of them will really be using it heavily at any time. It’s a bad day when 50 people are all home and using it at once including the kids watching YouTube and Netflix.

Enter COVID-19. How many hundred thousand jobs suddenly started working out of the home office? No one planned for that. Internet bandwidth goes through the roof.  You know the Internet is overworked when Netflix and Youtube announce that they are reducing the quality of ALL video streams in order to reduce load on the internet – globally.

It was bad enough that we actually saw parts of some service provider networks becoming unavailable – people on one ISP couldn’t talk to another ISP; remote desktop sessions disconnecting – all kinds of weirdness on the Internet.  Having a 1Gb connection to your house doesn’t help when all the pipes at the Internet hubs in the city are jammed to bursting. ISPs adding capacity, new equipment going in – nightly maintenance in some places to try to add more bandwidth; its taken a couple of weeks, but things seem to be a little more stable and a little more reliable – but what a ride.

Looking back, these things obviously all tie together – but I think everyone was surprised at how fast it all happened.